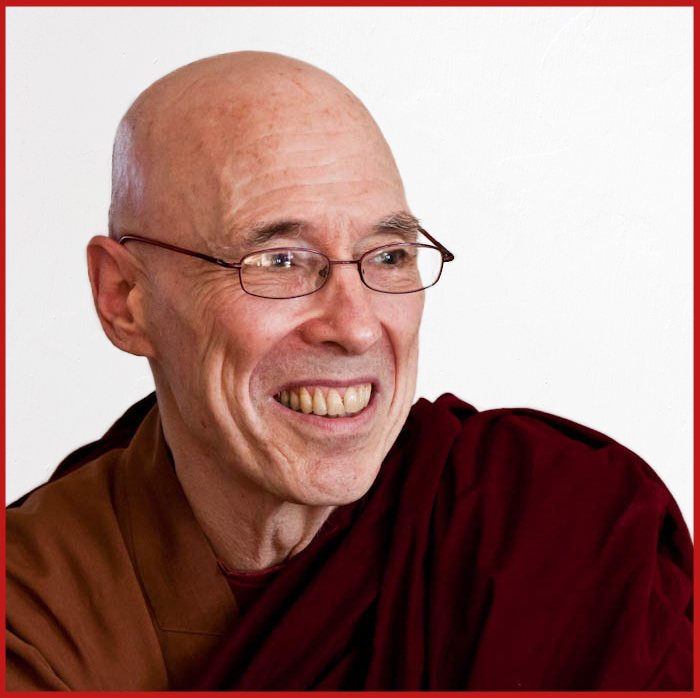 Bhikkhu Bodhi was born in New York City in 1944. He received a B.A. in philosophy from Brooklyn College (1966) and a Ph.D. in philosophy from Claremont Graduate School (1972). In late 1972 he went to Sri Lanka, where he was ordained as a Buddhist monk under the late Ven. Balangoda Ananda Maitreya Mahanayaka Thera. Since 1984 he has been editor of the Buddhist Publication Society in Kandy, and since 1988 its President. He is the author, translator, and editor of many books on Theravada Buddhism.
Wikipedia: Bhikkhu Bodhi